Advancements In Artificial Organs
Posted by jeffrey on July 19, 2018 in Transplantation Organ Breakthroughs 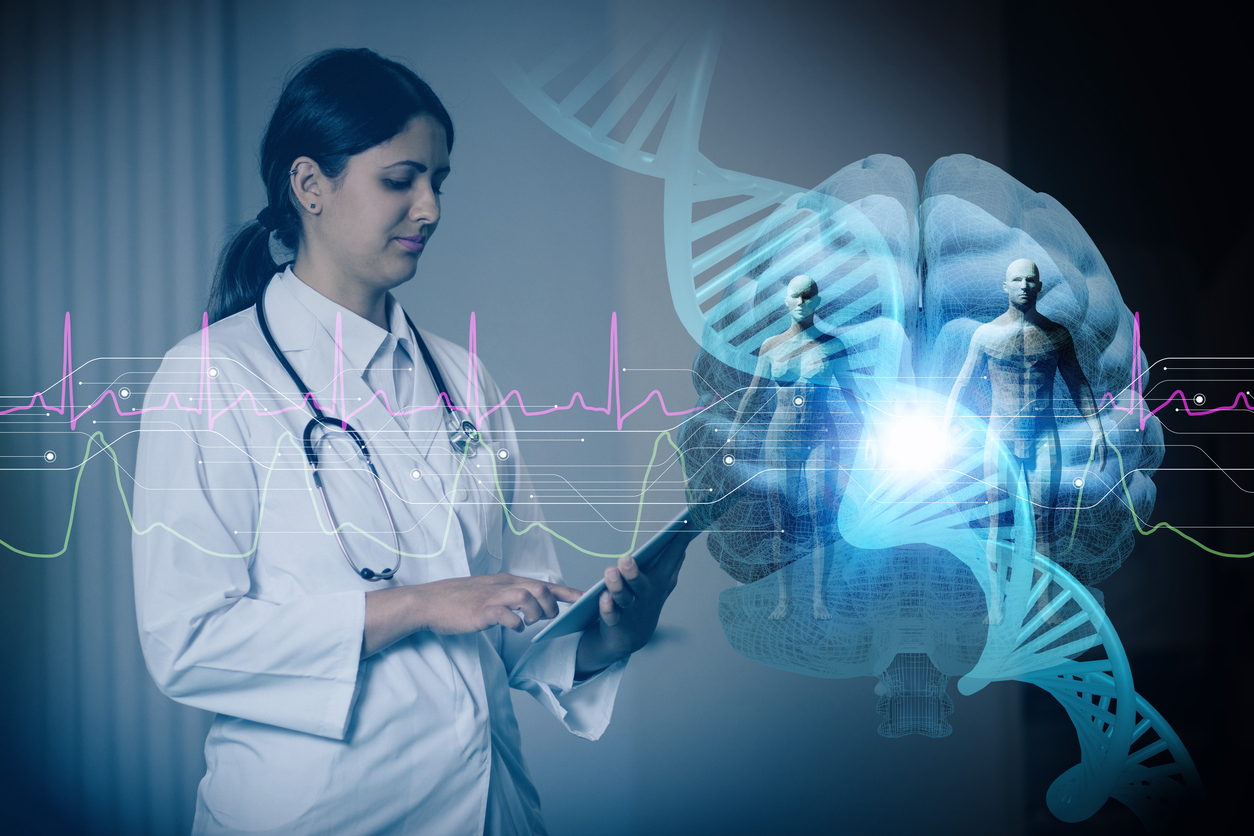 Artificial organs are not something that are all that new. Many years ago there were grand attempts made for the transplanting of an artificial heart as well as other artificial organs. While there was some success, they were viewed as being a temporary fix. At the most what they may have been capable of doing is providing an extension of life.

Artificial limbs are known as a form of artificial organs. Artificial limbs have made great leaps and bounds over the past several years. Organs that are needed to sustain life have gained more attention up until now.

There are components that are artificially made and can also help the main organs in the body function adequately. For example, heart valves are used as a part of an organ. The artificial heart is used but only as a temporary measure to buy time for a heart transplant. 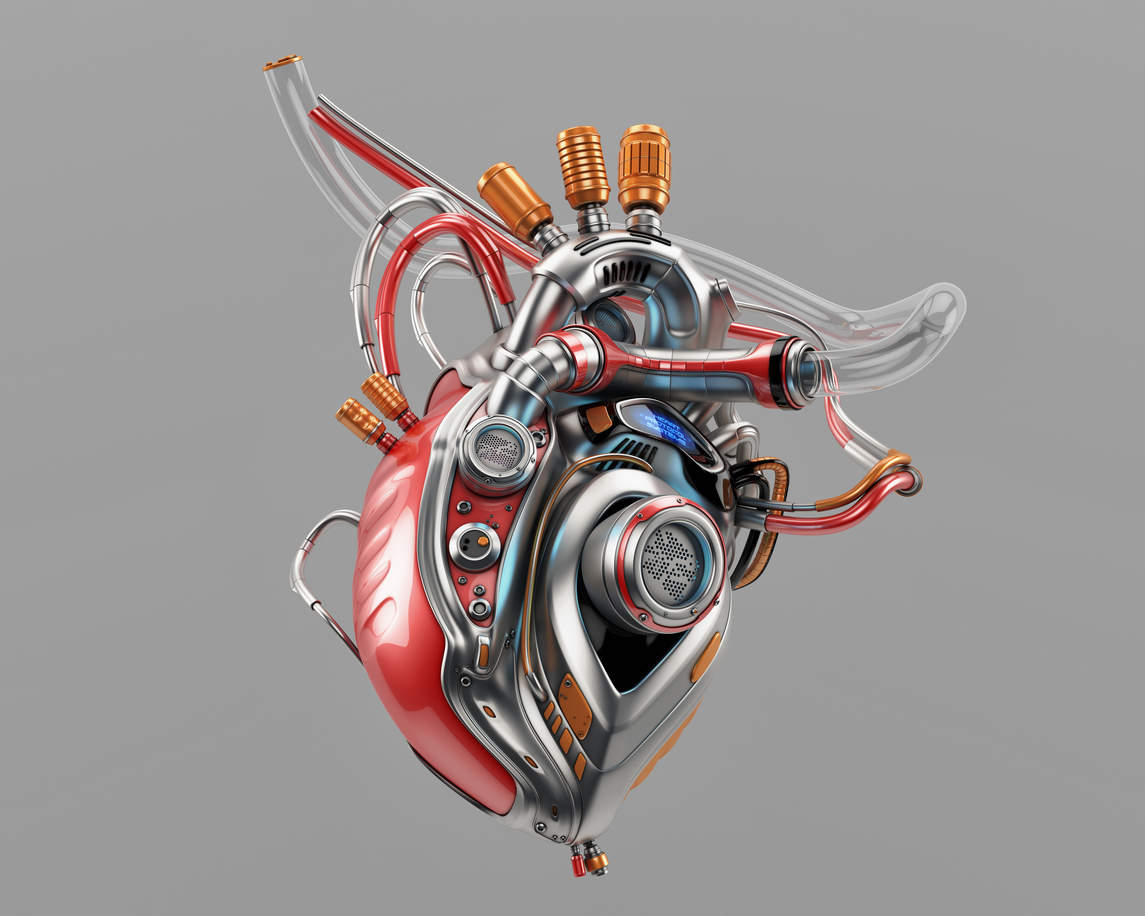 Researchers are working feverishly at trying to create artificial organs to replace those organs that require the most transplants. One of the most common is the kidneys as well as the liver. An individual can live with one kidney but they are not able to live without their liver which there is only one of in the human body.

While the research of human organs and eventually the manufacturing of them is an exciting concept it is going to bring with it many challenges. It will definitely be a market for the future which has already become based on the minimal artificial organs that are available today. Another industry that it will have a direct effect on is the insurance industry. They are going to be faced with many challenges to create a fair playing field for taking on new clients that have an organ that is classed as artificial.

The breakthrough for artificial organs is closer than many people think. There are trials starting for artificial kidneys coming up soon. As with any scientific breakthrough, there are many years of testing that must be followed before it becomes mainstream.

There will be some competition between artificial organs and cloning research. In any event for those that are struggling with a life-threatening condition or have a history of this within their family, any news is good news.