Cloning of Cows Ears for Kidneys

Cloning of Cows Ears for Kidneys
Posted by jeffrey on June 22, 2018 in Transplantation Organ Breakthroughs 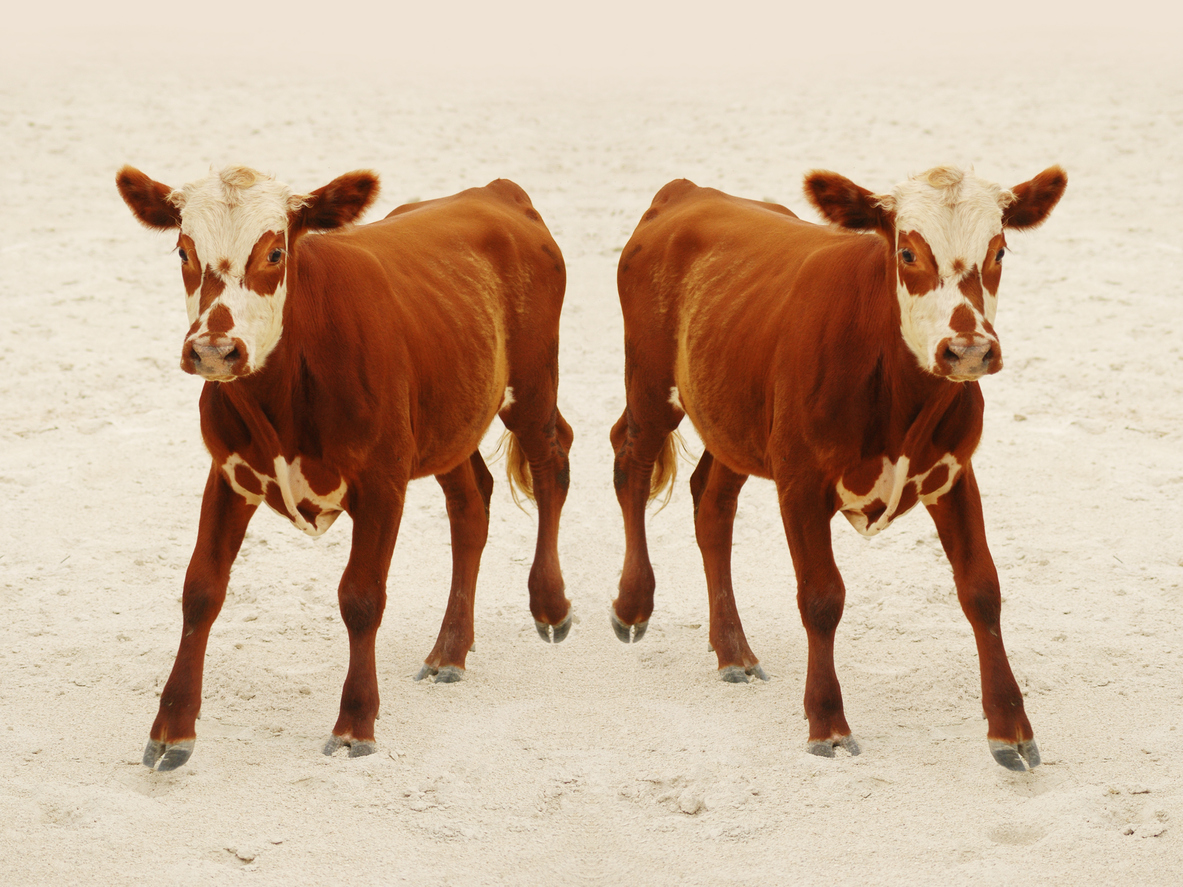 It is becoming well known that scientists are looking for a way to use various animals for the transplantation of organs into human beings. While there are a great number of people that will donate their organs there is still a massive shortage.

There are many different things that can go wrong with the human body. One of the common organs that face failure and requires a transplant is the kidneys. It is possible for a human to function on one kidney but most often when there is a kidney problem that can affect both the kidneys. This creates a life that threatening condition.

Scientists are trying to use cow’s ears to clone cells and create kidneys that could be used in the human body.

Scientists are working on taking a few cells and being able to grow them into organs that would then be transplanted back into the donor of the skin cells. This helps to cut down on the rejection of the organs which has been a prominent problem with organ transplantation. 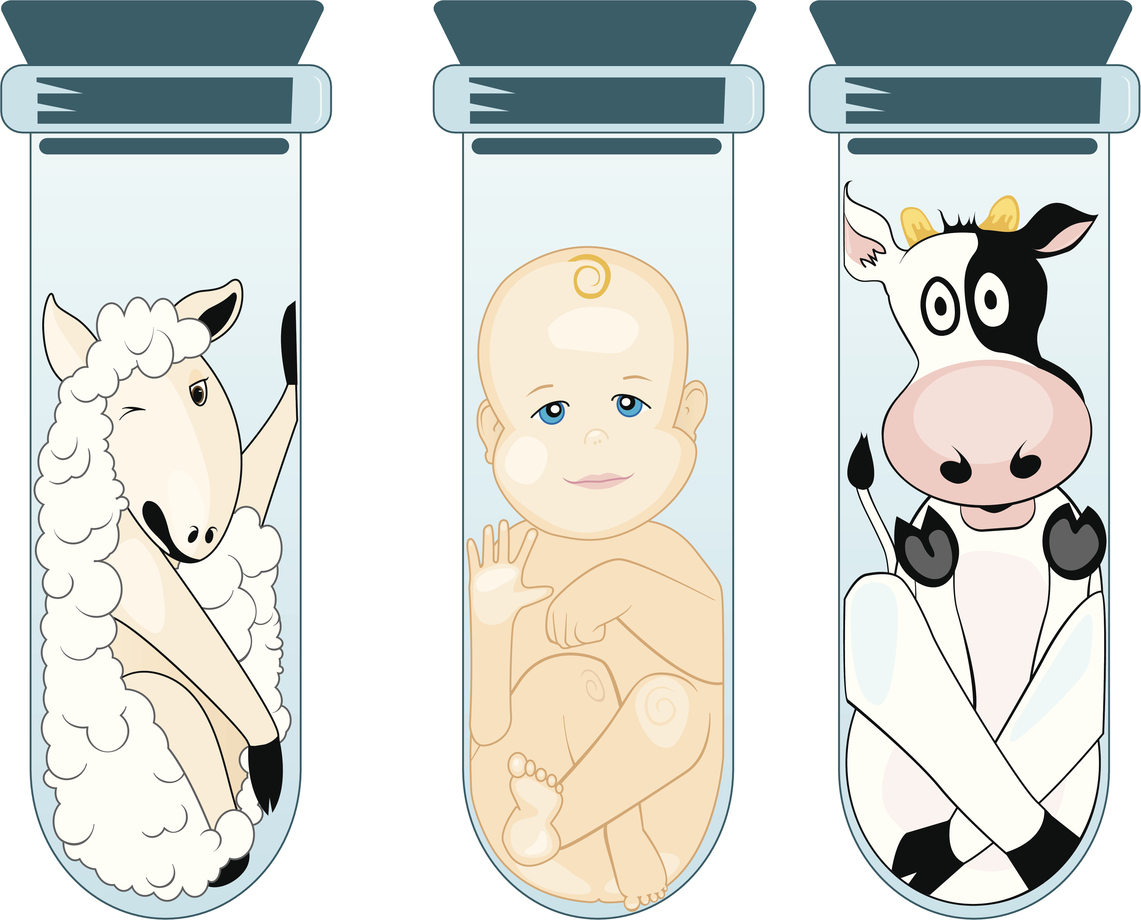 various scientific forms of research taking place with this. It is becoming evident that the population is not going to have any other choice but to accept cloning technology as the world advances.

There is an aging of the population taking place in many countries. Many of these aged individuals are not in a healthy enough states to donate their organs for transplant after death. It means those waiting for a donor have to wait until the demise takes place of another individual who is then slotted as a donor.

This is part of what creates the shortage. Then on top of this is the fact that many people do not feel comfortable with organ donations.

Cloning experimentation has been producing some exciting results in the cloning of kidneys in the cow. Scientists have been successful at creating the clone and then transplanting them back into the animal along with their working kidneys. They have discovered that the cloned kidneys are functioning and this is being considered as a major breakthrough.

While this is only one form of research that is being done for kidney transplants, it is one that is showing promise. Even though it may be surrounded by controversy for some time to come.